Theo Frastanlis is a sculptor and craftsman/ artisan, from Thessaloniki Greece.
The course of his career began by making small woodcarvings and wooden furniture in a carpentry workshop, which later progressed into Fine Arts - Interdisciplinary Practice at the University of Brighton.
He enjoys blurring the boundaries between diverse materials, such as wood, wax, paper, concrete, polyurethane, fiberglass and polystyrene. His passion of twisting both the materials and the processes employed in traditional practice by using unique, intricate and meditative techniques lead to the high quality end results, which define his work as a whole.

Inspired by the mixture of fresh concepts and communication, he brings designs to life, elegantly bringing reality to form, giving shape and volume to ideas for sculptures, decorative designs or limited production objects of daily use. The sizes of these objects can range from small to massive, depending on the interpretation.

Constructivist is a company that manages the production of exhibitions. Constructivist undertakes a wide range of exhibitional projects, providing solutions on every level, such as interior design of spaces, technical production, administration, coordination of art works and installation.
Constructivist was created after many years of experience on art exhibitions. Its identity derives from both an artistic background and a wide spectrum of art projects. Its name emerged from the longtime involvement with the works and ideas of the Russian Constructivists of the 1920s, who declared that Constructivism is "creative invention..." (Varvara Stepanova, 1921).
Drawing inspiration from Aleksandr Rodchenko's (1921) statement that "the practical solution of any space is construction", the company commits to the utilitarian as well as aesthetic quality of its projects. 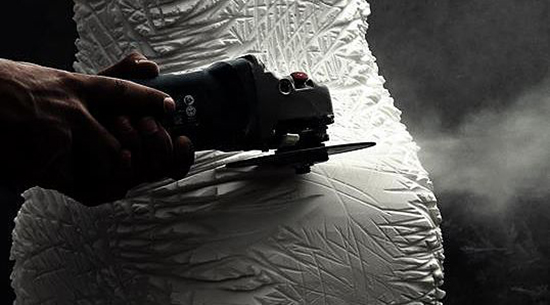 Chamber of Plastic Arts of Georgia 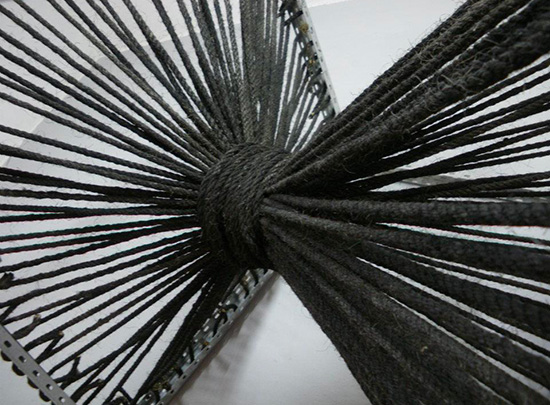 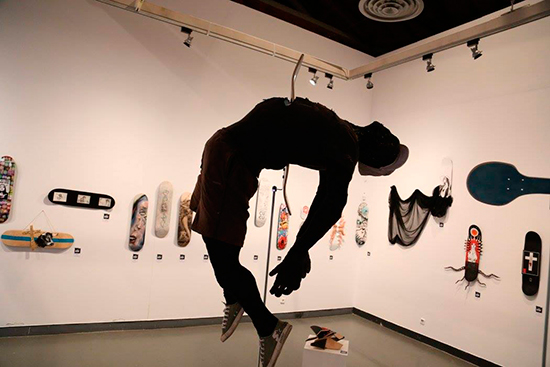 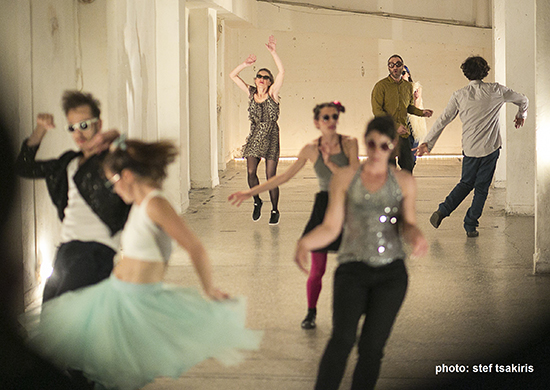 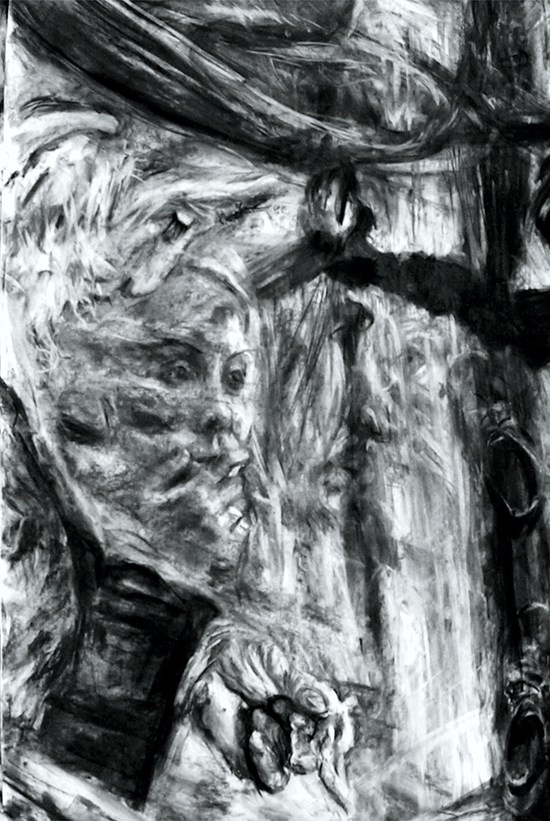 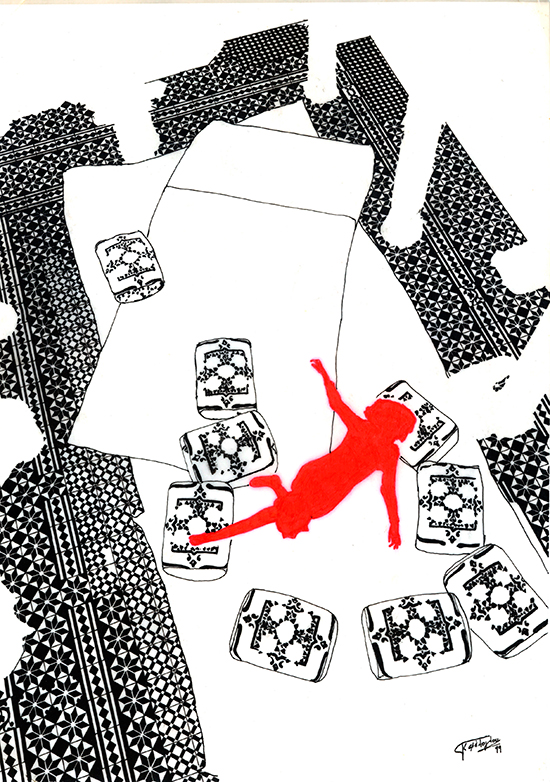 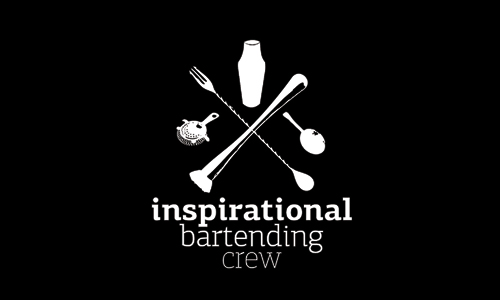 Great Uncle Gerasimo (we called him Uncle Jerry for short) was born in 1921 in a small village in northern Greece. He spent his early years tending to the family farm, until the day he got his chance to start a new life in America at the age of 19. This long voyage marked the beginning of Uncle Jerry's love for travel.

He arrived in New York, along with all the other boatloads of immigrants, completely alone with only his curiosity and determination to guide him. For the first time in his life, Uncle Jerry had to be completely self-sufficient, which included cooking. But with very little money, he quickly got bored with the same monotonous food day after day. He started experimenting with whatever food he could afford and alas, he had discovered his calling!

He began to travel across the country looking for whatever work he could find at local eateries. At each stop, he discovered new flavors and combinations that he loved. He finally took his dream to the street and created his first food cart in 1943. The rest is history!

Uncle Jerry took his food cart on the road, stopping all over North and South America, and Europe, taking bits and pieces of the local flavors from each stop, creating delicious street food!

We believe in Uncle Jerry's passion in tasty food on the go that won't empty your pocket.

The love for travel lives on as we continuously experiment with new local and exotic flavors to bring to you the best tasting street food! We take pride in the history of Uncle Jerry's Street Food, but we especially pride ourselves in our continuous, outstanding quality which has allowed us to have such a long standing reputation! 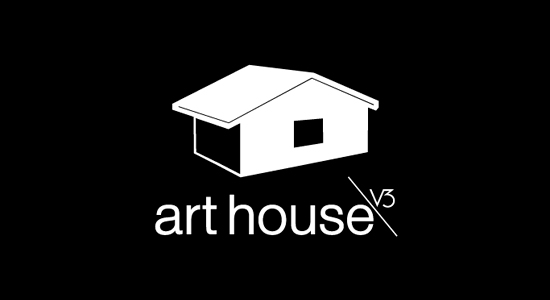 "when art entertains and entertainment becomes art" Αrt House V3 is a "low-tech" designed space which was created with recycleble materials on the recently transformed Verias street.

Opening at 12.00 am for coffee, homemade beverages and traditional herbal teas, Αrt House blends in with the surrounding business centre of Thessaloniki. It makes a bright and reilaxing working space with a strong wifi signal, ideal for professional meetings or simple get-togethers.

Architectural and other visual art installations breathe new life into the venue. In this way Arthouse gives the opportunity to local young and aspiring artists to express themselves creatively and provide the visitor with a new visual experience every time.

At night Art House transforms into a meeting point with good vibes and homemade coctails, where people can enjoy music and art until the early hours.

Plenty of artists from Greece and abroad have crossed its doorstep, gracing Arthouse with their music and ideas. Arthouse continues a long tradition from 1999, when it was situated at "Mylos" and then "Alysida" and "Vogatsikou": Old and new friends, people who have worked with us over the years and new associates continue to be one big family who love music and art 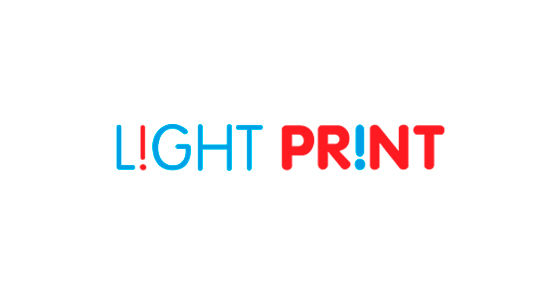 Everything you see printed on the project, either its an exhibited photograph, or even a banner or a poster is printed at LightPrint